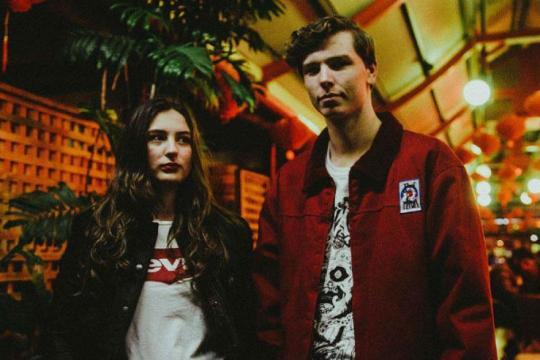 triple j's second Hottest 100 was revealed over the weekend, and the countdown included a bunch of your favourite artists who uploaded their independent Australian music to triple j Unearthed in 2015. Aw yeah!

The countdown saw six songs from Unearthed artists from 2015 make their way into the second Hottest 100, plus another 25 from artists first discovered here on triplejunearthed.com. It's a pretty neat achievement from legends like Jess Kent, Boo Seeka, Porches and more.

For those of you playing at home, the #101 position went to a duo we're pretty fond of: 2015 Unearthed High champs Mosquito Coast, with 'Call My Name'. They missed out by a whisker on the top 100, but Unearthed Music Director Dave Ruby Howe reckons they'll be shiny diamonds for years to come:

"Coming in at the feted 101 position in the 2015 Hottest 100 is a deserved achievement," Dave said. "It nicely bookends the last year for the Perth duo and with strong showings in the countdown from former Unearthed High champs Asta (#47) and Japanese Wallpaper (#69), we reckon we'll hear them in another Hottest 100 soon enough."

Stream tracks from artists on Unearthed who placed in the second Hottest 100 below, and then cop songs from heaps of artists we first discovered on triplejunearthed.com in our mega Hottest 100 playlist:

#169: Bootleg Rascal - Asleep In The Machine