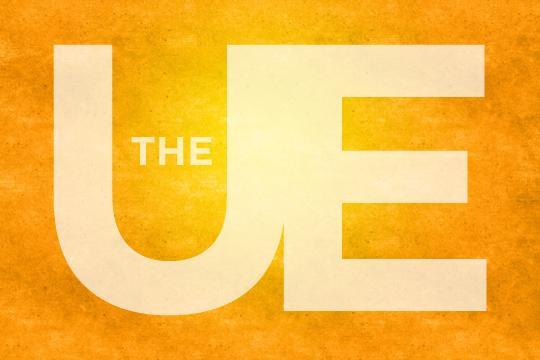 The O.C. represents a lot of things to a lot of people. As arguably the most popular television dramedy of the mid-2000s, you might recognise it for its unabashed commitment to ~excruciating plot twists~ , for giving nerds everywhere a masthead in witty, self-deprecating Seth Cohen, or for its prescience in popularising the v/ important hybrid holiday we now know as Chrismukkah.

Underscoring all of this though is that the show was a hugely significant portal for music discovery at a time when (outside of triple j Unearthed, of course) finding new music wasn’t as accessible a task as it is today. Artists like Death Cab For Cutie, The Killers, Modest Mouse and Imogen Heap found a whole new fanbase thanks to the show, and none of that’s to mention the international support Australian acts like Jet, Howling Bells and of course Youth Group gained from having their music played.

This month marks nine years exactly since (SPOILER ALERT:) walking trauma patient Marissa Cooper was tragically taken from our screens in a car crash that ripped a hole the size of Newport Beach in the hearts of all who saw it unfold. Coincidentally, it’s also been a pretty great year for poignant, wistful and triumphant music on triple j Unearthed. Keeping this in mind, and with the memory of Marissa heavy in their hearts, triple j Unearthed’s Lachie“I like Ryan the best” Macara, Dave "Nah mate Seth was the one” Ruby Howe and Max “remember how Chris Pratt was in six episodes?” Quinn got together to cherish, mourn, and program nine songs from triple j Unearthed artists for a modern-day OC soundtrack.

You’re going to discover a lot of wonderful new music (including some bands who would crush it at the Bait Shop), have a lot of truly chilling memories, and generally marvel at three grown men who found time at work one day to celebrate their mutual love for cheesy teen drama on the radio. Listen below, then get the full playlist:

Zefereli – ‘Once In A While’

Why We Run – ‘Comfortable Lie’

The Lulu Raes – ‘Swing Me On A Vine Of Sunshine’

Sahara Beck - 'I Don't Want To Break Your Heart'