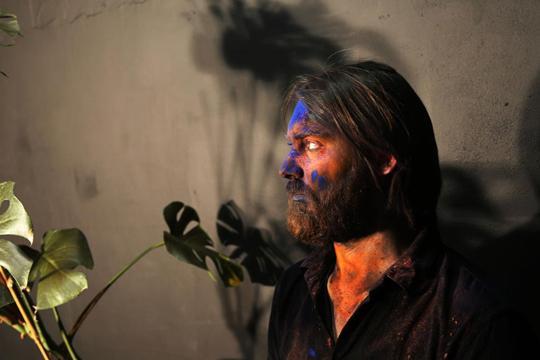 We saw so many gorgeous videos in February! Feast your eyes on these beauties.

If Lars Von Trier were to take on the mannequin challenge, it might turn out like Moaning Lisa's epic house party video for 'Shoe-In'. Keep an eye peeled for a cheeky cameo from Unearthed Super User Dave McCarthy.

As Henry says of this track, the Earth is always in a state of flux, beautiful one moment, unforgiving the next. That he can get that across with some coloured chalk powder and lightning-fast editing is a testament to Henry's artistry. It's a technicolour fever dream.

Tassie-via-Kenya MC Promise grapples with social media, anxiety, isolation and philosophy on this seven-minute epic, that sees him confronting himself in a world where everyone else is buried in a phone. It's packed to the brim with symbolism sure, but it's shot so beautifully, you'd think Darren Aronofsky made it.

BORNEO - Hold Me In The River

The boys from BORNEO got themselves a drone, and can we say, it was a damn good investment. Go for a fly through their mad house, featuring an astronaut, a human Christmas tree and a life-sized Tetris block.

Domini Forster - Then You Stop

Domini Foster's bittersweet requiem takes a more whimsical look at life and death, and the video captures that vibe perfectly. We begin in sombre tones, the 'dead' Domini being prepared for her funeral, before her family brings some much needed colour, painting her coffin and oh it's so sad and beautiful I think I might cry pls excuse me…