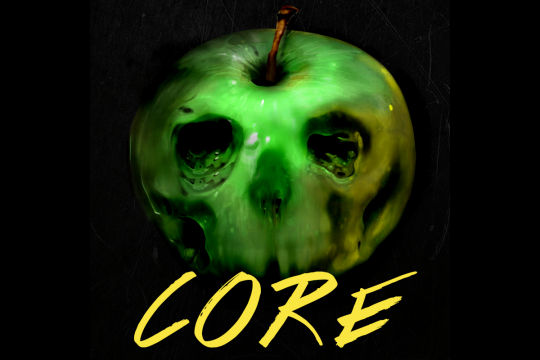 triple j Unearthed's Damon Hughes is opening up the pit ahead of the Soundwave festival for |Core| - our new series exploring the darker corners of triplejunearthed.com. Over four weeks, you're going to hear all of the biggest face-melters to hit our headphones in the past 12 months, meet our Soundwave competition winners, and slamdance in your partypants to some of the best heavy music Unearthed has to offer.

Our flurry of ear punches that has been Core ends with the fourth and final episode. This week Demon Hughes points the sceptre at new ones from Oslow, Have/Hold and Ambleside. You really want to stay to the end with this one though. That last song from Troldhaugen is one of the weirdest and wonderfulest discoveries of 2015.

This week, hear tracks from our Sydney and Brisbane Soundwave winners - Bare Bones & Columbus - as well as some expert level Guitar Hero magic from Helix Nebula.

This week, You'll get your ears smashed up by two of our Soundwave comp winners - Melbourne's I, Valiance and A Ghost Orchestra from Adelaide.

Hear some of the biggest face-melters uploaded to Unearthed in the past 12 months. Tunes from Trophy Eyes, ABREACT and more!