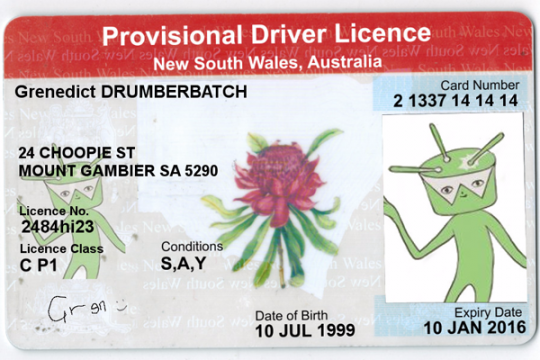 triple j Unearthed has long been home to prodigious young people making bangers by lamplight in their bedroom. First there was Flume, then Cosmo's Midnight and Just A Gent, and of course Canberra's Black Summer who blew up when he was still in primary school.

The Unearthed High Class of 2018 is continuing that legacy with a whole new generation of producers, beatmakers and dancefloor whisperers bringing the heat. Here's a few of the best.

Don't get it twisted when pop on this first release from Nathan Jorge. Though it might appear like Nathan is some kind of era-spanning globetrotting DJ with links to Detroit, Chicago and Paris house movements he's actually just a super talented teen from Hobart doing his bit for the Tassie club scene.

On the surface it's hard to tell what's most entertainging about Perto aka the bowl cut baby of Newtown High - the personality or the music. Dude's got a high steeze online presence and regularly pops up for some foolishness with his producer mate Enschway. But then you listen to What U Need and it's not even a competition; this is high quality, bassy juice that's primed for festival sets.

Wild as to hear that the dude behind these classy beats has only just turned 14. From the sounds of Tropiik's buttery production you get the impression that he's closely studied musical inspirations like Mura Masa and Flume and he'll only get better from here.

Rory Keyes is the young buck behind the decks as DJ KEY$IE and already he's showing us that he's got the goods. Suss out his track 'Midnight Dreams' for something that's a little loopy, a bit progressive and sounds like if RUFUS DU SOL moved to Europe to jam with Royksopp.

Coming in hot out of the Sunshine Coast you've got 17 year old producer Mitchell Price and he's bringing his deep bag of tricks with him. You can hear the influence of big guns like Diplo and Carmada in the main-stage appeal of his track Hanging For Love with those clean vocals from Holly Hicks and a euphoric piano house