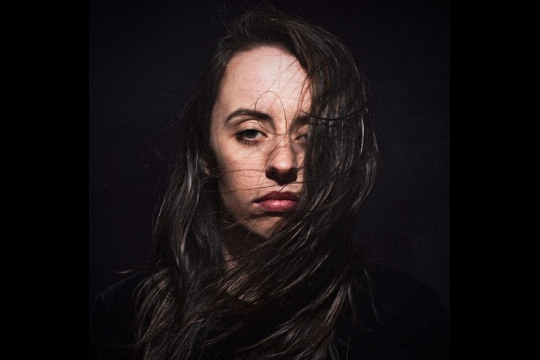 From the day we first met Gordi on Unearthed we were instantly won over by her enchanting voice and songwriting. Since that day, she's gone on to tour with her mates Bon Iver and Ásgeir, and this year released her debut album 'Reservoir' which scored her a nod for J Award Album of the Year. Gordi dropped by to give a lil shout out to her current fave tracks off triple j Unearthed. Listen to her picks in full and have a read of her reviews:

Stella Donnelly - Boys Will Be Boys

Fallen even more in love with Gordi and want to hear more? Check out her Unearthed profile here.