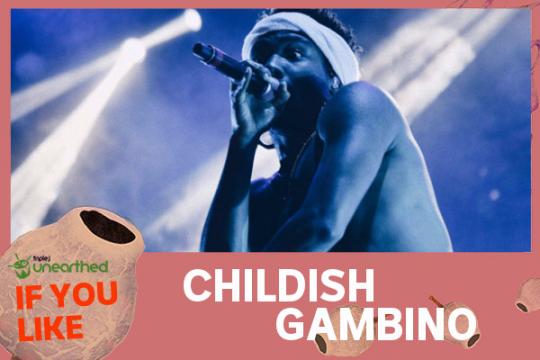 While Donald Glover is on our screens in Atlanta and Solo, we're stuck here like schmucks waiting for the American star to bless us with some more new music.

Under his Childish Gambino moniker Glover has given us a string of buzzworthy records and fiendishly clever singles like 'Sober', '3005' and 'Redbone'.