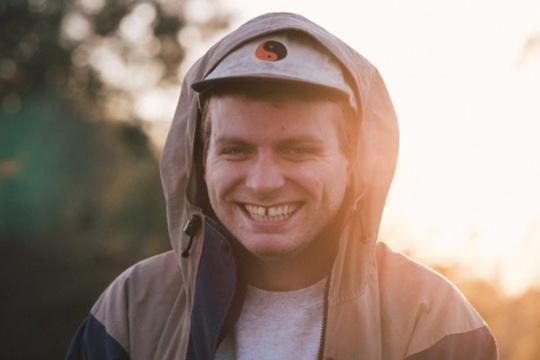 If you're into DIY King Mac DeMarco, set your status to brb and get ready to froth: we're gonna show you 5 new Australian bands we reckon you'll like If You Like Mac DeMarco.

Maccy D's commonly synonymous with a lot of stuff: slacker culture, DIY jangle, poignant lyricism, ratty rebeliousness, and for some reason also his own butt - and more than 140 artists on Unearthed list him as an influence on their music because of it. He makes everything himself, his music revels in its simplicity, it's bedroom in sonics and in subject. Sound familiar?

triple j Unearthed's Nat Tencic is paying tribute to the Canadian space cadet by spotlighting five new acts on triple j Unearthed who take cues from his ouvre; whether that's in the way he records, or writes lyrics, or (God forbid) his personal affinity for loose-unit behaviour.

Oh, and if you're a true fan, make sure to stick around until the end. *hint hint*

Let's go, cool? Get ready to jingle some jangle, love some low-fi and goof out hard. If You Like Mac DeMarco, you should also get around these new Australian artists on triple j Unearthed.