If You Like ... The Shape Of Punk To Come 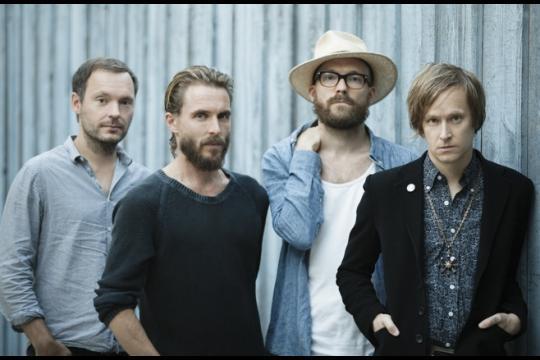 The Shape of Punk to Come was Refused’s opus. Released by the Sweedish punks in 1998, it was an ambitious and genre-defying record full of big riffs, jazz influences, spoken word, desperate screaming, techno beats and electronic sounds.

Bands like La Dispute, letlive., Dillinger Escape Plan, Blink 182 and Rise Against all cite Refused as an influence on their own music, but that’s just scratching the surface. Here at triple j Unearthed, we’re still finding new Australian bands who are flying Refused’s flag, channelling elements of The Shape Of Punk To Come into the shape of punk’s present, and its future.

Refused's third album was an instant classic, and in this special, triple j Unearthed’s Damon Hughes pulls it apart, works out what makes it tick, and recommends you a bunch of new Australian bands you might like if you like The Shape Of Punk To Come.

In addition to some futuristic new punk tunes, Melbourne band Pagan are in to tell you how Refused inspired their sound.

You’ll also hear from a band on Unearthed that has shared a stage with the Swedish icons. Listen below: