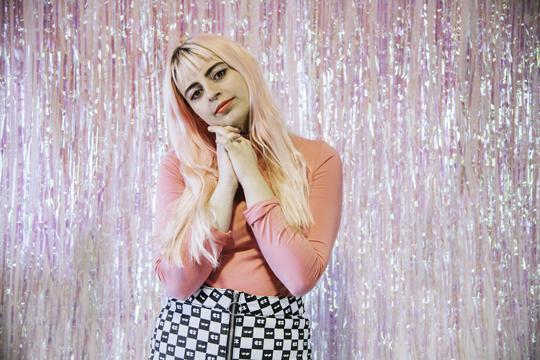 You like music? What about videos? Well you're bloody going to love this. Sometimes, artists put their music to video and sometimes it's really quite good. Here are the most quite good of the month of July

Directed by:  Thomas Hudson
It's a song about oppositional forces and the video captures it perfectly. It's at once tense and freeing, endearing and unnerving, warm hugs captured at a cold distance.

Directed by: BraydenFunFilms
Danzal and Dallas show off their black magic with some camera magic. Check that framerate, those swoops, those dolly zooms, those charismatic boys. What a romp.

Eliza & The Delusionals - 'Half Empty Girl'

Directed by: Georgia Nottage
MORE LAUNDROMATS. Seriously, we're not sure what it is but they remain good music vid fodder.

Directed by: Tasman Keith, Harry Hunter, Joey Hunter, Grégoire Lière
No, it's not a trailer for Ozark, but it does look like some premium cable drama rural gangland highly acclaimed stuff 10/10 would watch.

Directed by: Zach McSweeney
An ethereal underwater dream space to get totally lost in.