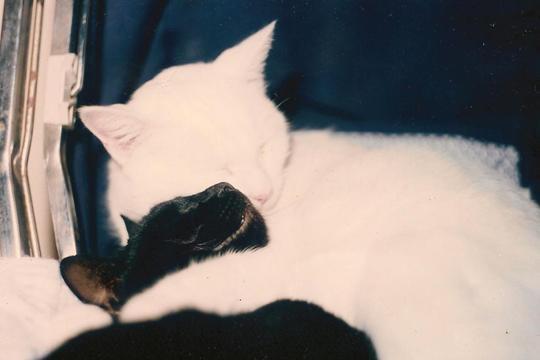 Lunatics On Pogosticks are a three-piece garage rock band making energetic lo-fi noise-pop. With skuzzy guitar sounds and catchy choruses, this trio of teen rapscallions bring distortion, fuzz, and a whole lotta fun. Have a listen »

Cypher is the moniker of a 15-year-old singer/songwriter named Faith. Her haunting vocals, bare-boned honesty and beautiful instrumentation are emotive and breathtaking. Have a listen »

Under Scarlet Skies are a four-piece melodic metalcore group from Traralgon, Victoria – a city located about 160 kilometres out of Melbourne. They’re influenced by Bring Me The Horizon, Northlane and I Killed The Prom Queen and their sound is huge. Have a listen »

Vancouver Sleep Clinic is the bedroom project of Brisbane singer/songwriter Tim Bettinson. For lovers of Bon Iver and James Blake, his atmospheric, reverb-drenched falsetto will send shivers down your spine. Have a listen »

Jaysways is a 17-year-old electronic producer from the Northern Beaches of Sydney who brings the vibe with super-clean, thoughtfully constructed blips and whirls that make you want to dance.     have a listen »

WHEN WE WERE SMALL

Troy, Madeline, Francesco and Jack make up indie-rock outfit When We Were Small. They've been making bouncy, swoony, soul-filled, fish and chip-fuelled tunes together since 2010. Have a listen »