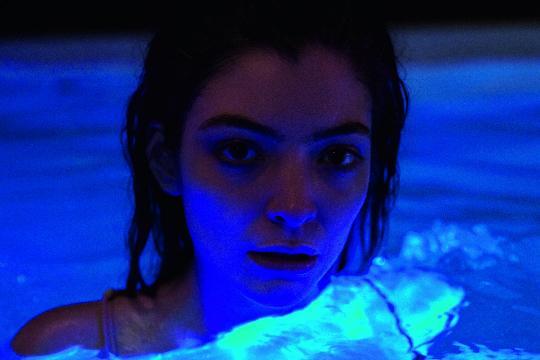 Over the past month, we’ve listened to more than 1000 entries in triple j Unearthed’s Lorde remix competition.

Last week, we introduced you to five finalists who all brought something innovative and original to ‘Homemade Dynamite’, and now, you get to meet the winner.

Your winner comes handpicked by Lorde herself, and we’re so stoked to have been able to team up with her for this competition. Without further ado, it’s a huge shout out to:

The Sydney producer sliced up Lorde’s vocals and tossed it around like a warm salad, and was Lorde’s favourite to win the comp. Here's what she had to say about the track:

“I was really, very inspired and I stopped in my tracks when I heard what you’d done,” Lorde said. “It weirdly reminded me of a song I made in 2012 called ‘Million Dollar Bills’. We chopped up my voice and used it as a beat. It’s the kinda remix I’d listen to a bunch of times.”

When Ben and Liam called Sweet Potato – actually a nice dude from Sydney called Dave – on triple j Breakfast this morning with the good news, he was clearly pretty chuffed.

“I think this is the first time a root vegetable has ever won a remix competition,” he joked. “I essentially just freaked out and I’m still attempting to take it in. Jeez. Didn’t expect that. Cheers, Lorde!”

For his remix, this Sydney based producer slash root vegetable took the knock-down-and-rebuild approach, gleefully bulldozing ‘Homemade Dynamite’ to its foundations and reconstructing it as an aptly sparkling and increasingly warped and wild banger. It's a deserving winner!

Congrats to Sweet Potato & all the entrants!

Check out all the finalists for yourself at triplejunearthed.com