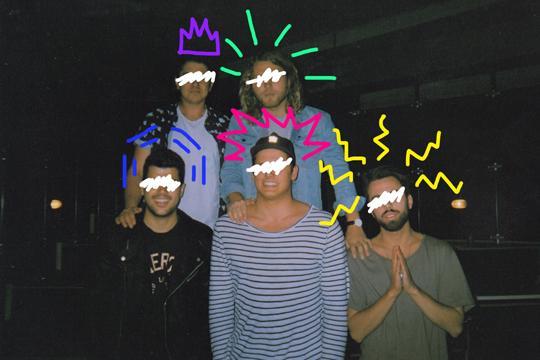 Our triple j Unearthed Super Users are some of the best tune-hounds in the country, hot on the trail of new Australian music.

They've followed their noses right to triplejunearthed.com to leave you a tonne of reviews in 2016, and we asked them about their personal favourite finds so far this year.

Hear the full playlist here, and check out their reviews below!

Samuel Dobson - The Party - as reviewed by Gemma Kate