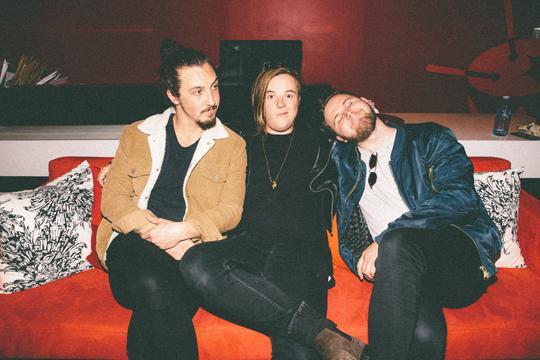 SAFIA have come a long way since uploading 'Listen To Soul, Listen To Blues' to their Unearthed profile in May of 2013.

That song's gone on to become one of the all-time most played on Unearthed Digital Radio, and the Canberra trio have since scored accolades like an Unearthed J Award nom, a #5 spot in the Hottest 100 for their Peking Duk collab 'Take Me Over', abd a triple j Feature Album for their debut, Internal.

As one of the ACT's biggest success stories, and also one of our favourite Unearthed finds in recent memory, we thought it would be fitting to get them into the Unearthed studios to review the next generation of Canberran up-and-comers. You'll also hear about that time they foolishly attempted a rap battle against Coda Conduct and lost. Yep, their banter is v on point.

Hear their Unearthed takeover and cop their hot tips below:

Here's what they picked:

More reviews? Yas kween! We got hot takes for ya from Allday, Vera Blue, The Smith St Band, and then more over this way.