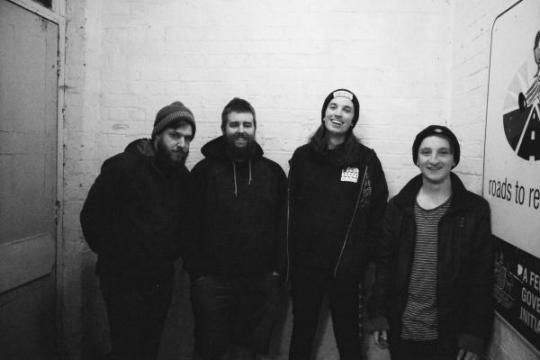 Huge shout out to The Sleepyheads, who’ll be opening up triple j’s One Night Stand in St Helens, Tasmania!

Local favourites, the Sleepys do posi-punk rock in the vein of Ceres and The Hard Aches, and have played with heaps of great Australian and international bands who’ve come thru Tassie like Dune Rats and Tired Lion. They've also appeared at festivals like Falls and Party In The Paddock.

Plus, they count a certain high profile local St Helens band as mates, having previously collaborated on a song together. Could this mean a guest appearance in their set?

Amp up for arm-in-arm singalongs, a coupla shakas, and clever AF lyrics. Hear their music below!