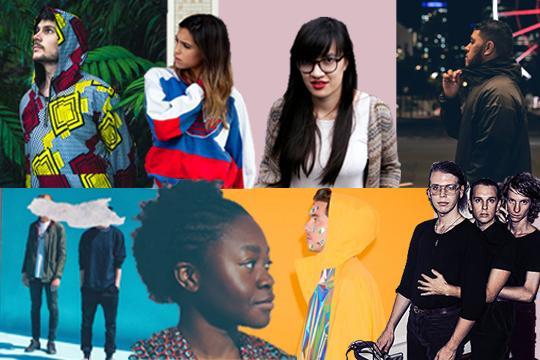 The massive Splendour in the Grass lineup is now with us, and 2016 is shaping up as a particularly killer year for Australian artists discovered right here on triplejunearthed.com.

In amongst a stack of touted Unearthed alumni like Flume, Courtney Barnett, Tired Lion and Ball Park Music, this year's also going to be your first opportunity to see some of our new favourite Australian artists take to the SITG stage for the first time.

Get to know some of the festival's most-anticipated debutantes below:

The 2015 Unearthed J Award nominees have turned three stellar singles into a full year on the road, taking in tour dates both here in Australia and internationally. They'll hit up their first ever SITG set on Saturday, July 23 in what's sure to be a ~particularly chill~ performance. 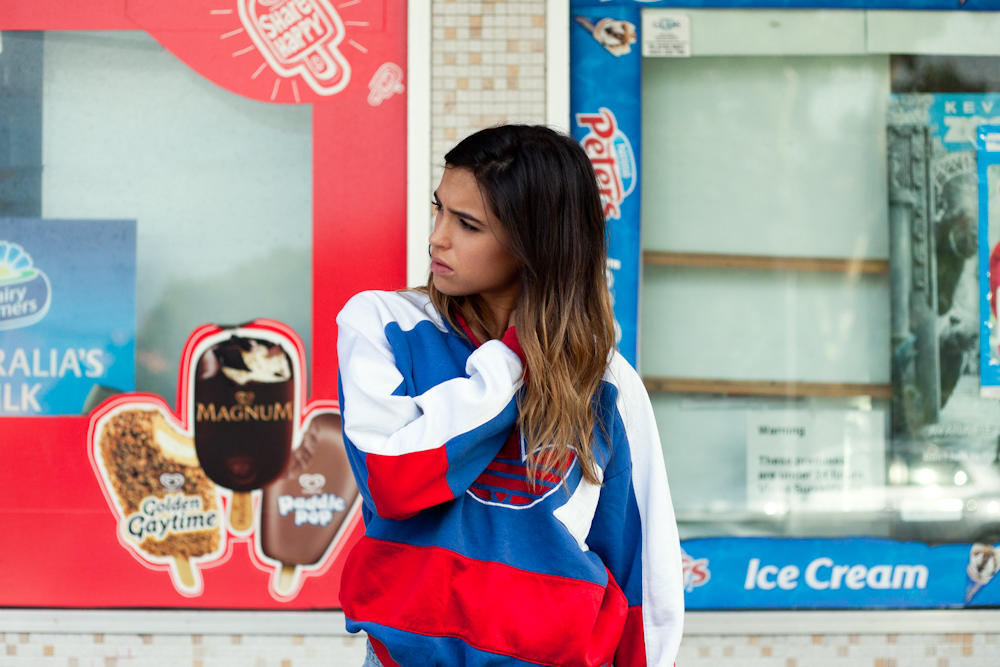 Your girl Jess Kent played her first ever festival set on New Years Day as our Field Day comp winner, and for her next trick it's all stations SITG. Expect big things from an artist just scratching the surface of her potential.

Another 2015 Unearthed J Award nominee lighting up his fist Splendour is Brisbane's Feki. Give his brand new bliss kiss 'Thankful' a go below and try to tell us you're not thankful he's on the lineup.

Slum Soci do expansive jazz-hop that's part DJ Shadow and part Gorillaz. They impressed on the Laneway circuit earlier this year, and now they're bringing their festival-tested tunes to Byron for the first time. Stoked!

Quick recap: Sampa's the coolest. She took out our Plot competition in Sydney last December, then she took on opening duties for Kendrick Lamar a few weeks back, and then she took 5 with Zan Rowe last week. Take us up when we say she's worth seeing at SITG2K16. 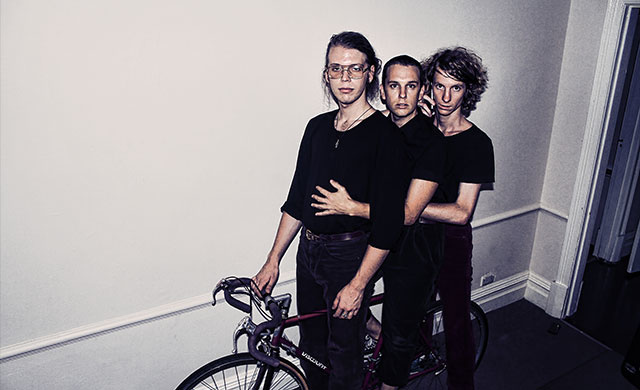 Methyl Ethel's summery slow-jams have been hard to miss over the past twelve months, and now they're gonna warm your bones/heart at SITG too. Breezy dreams below:

What's Best For You is going to be to check out our 2015 Listen Out festival comp winner when he makes his debut appearance at the North Byron Parklands this Saturday, July 23.

Spark and bounce will be the name of the game when Ribongia hits up his first ever Splendour set. Hopefully he finds room in his suitcase for recent collaborator Hancoq so they can push out the stampeding 'My Word' (below):

Do you know that thing where you lie on your back on a sunny day and look at the clouds and they amble and twist and take on different shapes? That's what Sui Zhen's music sounds like. Float with her at Splendour for the first time in 2016:

'Pala' and 'Venus' were big highlights for us here at Unearthed last year. We're expecting Roland to turn his first ever SITG set into a sweaty, messy funpit.