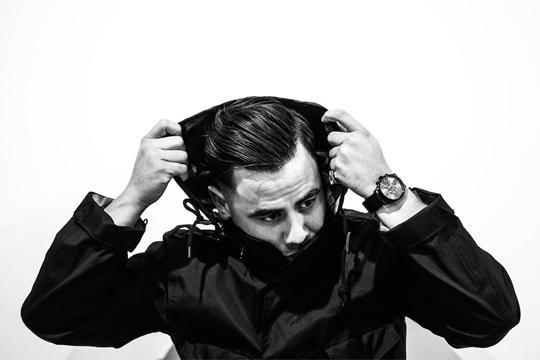 Ta-ku is a man of impeccable taste.

A few names stick out of a cursory glance at the Perth beatsmith's longlist of collaborators: modern-day tastemakers like Chet Faker and Wafia number among them, in addition to his celebrated remixes for Flume, AlunaGeorge and others. But his rolodex runs deep - 2015 EP Songs To Make Up To features no such headline acts, showcasing instead some voices (and names) you might not know unless you've spent hours of your life deep in Soundcloud wormholes. You can give him partial credit for the ascendance of acts like Sunni Colón, Jordan Rakai, and Alina Baraz, all featured on that EP. When the opportunity arose to get Ta-ku in the Unearthed studio to recommend some songs for you, we jumped, and we're excited to showcase the artists he's picked. Check out the full playlist here, and get the tracks below!

Ta-ku says: His music is extremely energetic. It reminds me of the music I wanted to make but didn't have the ability to do so.

Ta-ku says: I'm so impressed by her individuality. She has incredible articulation, great character, and things to say.

Ta-ku says: This is a new discovery for me. I found her on triplejunearthed.com! The production is really tight, and I'm looking forward to delving more into her discography.

Ta-Ku says: I've known Zeke for a long time. He recently made the switch into making beats, and it's great to start to see him finally make music of his own.

Anatole - Here for This

Ta-ku says: This song very much reminds me of the music I love to listen to in my car. It's deeply layered and very well produced.

Check out our playlists for more Australian music recommendations!