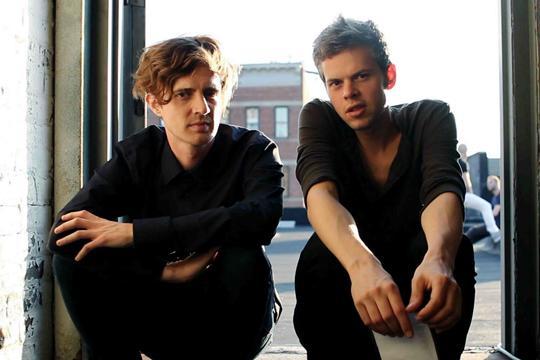 Is it good promotion to get our music featured?

Absolutely! A good ‘sync’ (licensing your song to be synchronised to another piece of media like a film, TV show, ad or game) at the right time and place can be an invaluable tool for getting your music to huge, untapped audiences in ways radio or your website never could. Who can forget the buzz around Jet’s ‘Are You Gonna Be My Girl?’ after being used in one of the first iPod commercials?

How do I get my songs on TV or in films and games?

While a good ‘sync’ can be a powerful way of breaking through, actually getting them can be far more elusive and really come down to sheer luck. Usually, each TV show or network, film or game company has a ‘music supervisor’ (or someone whose role includes the responsibility) who selects the music they use so it can largely depend on their personal taste as well as the show and even the scene.

You can do some research to track these people down and send them your demo/bio, or you can put all your efforts into maintaining a great online profile and music player and hope they find you. After all, if you’re done that, got some airplay and have a good live reputation that’ll help heaps in getting their attention.

In terms of smaller scale syncs, consider talking to film schools, arts colleges, theatre companies or skate and surf video makers if you want to get your music out there.

Should I expect a fee or royalties?

It really works on a case-by-case basis so there’s no blanket rule. Most syncs for TV ads and films will and should pay a fee, but others like TV station IDs, to use one example, might not, arguing they’re giving you massive exposure.

Whether they pay or not, it’s very important to investigate and state the terms of the sync agreement from the outset. How long can they use the song for, or is it in perpetuity? Is it the full song, or just a sample? Is it on-air, online or both? And, most importantly, will the film maker be profiting themselves from the film or ad? These questions and more all need answers clearly set out in an agreement and really require legal advice. Will Larnach-Jones advises caution, adding “You don’t want to give away your rights to a song in perpetuity for peanuts.”