Vera Blue picks the most honest songs on Unearthed 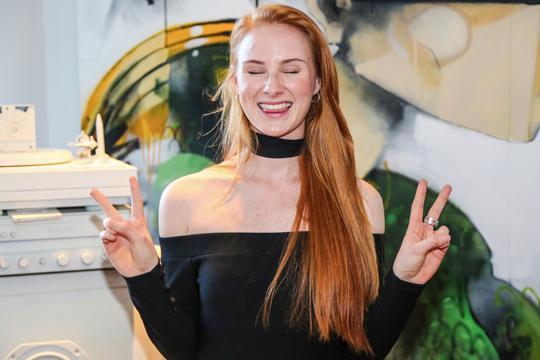 It's safe to say 2016 has been a whirlwind for Vera Blue.

In the past twelve months, she's closed out Splendour In The Grass with Flume, gone platinum with Illy, and slayed a Jack Garratt Like A Version that continues to be one of this year's most consistently requested tracks on the triple j textline. She's also about to hit the road on a national tour that's almost completely sold out, and then, maybe, she'll get around to releasing a debut album.

Her songs are stirring and honest, and fittingly, we got her in to the Unearthed studios to pick the five tracks on Unearthed that stand out to her as being the most honest.

Get the playlist here, hear her chatting below, and check out her reviews while you're going:

Hear the playlist! and catch more Unearthed Guest Reviews from The Smith Street Band, Allday, Ta-Ku and more over here!