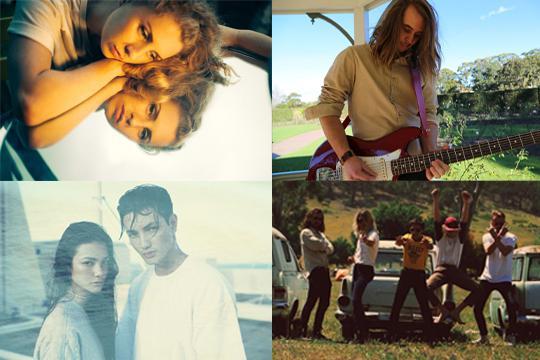 Unearthed users left more than 12,000 reviews on tracks uploaded to triplejunearthed.com in the past year.

We've also encountered some users who have used their reviews more as a hilarious form of personal therapy, be it professing their love for salty nipples, staying at home in their pyjamas drinking homemade mayyonaise straight from the jar, or fervently denying that they have worms.

"I'm in my poncho and I just ate chicken wings," Unearthed user Troy L B told us in his review of Pink Noise Generator's song 'Mistakes'. "That wasn't a mistake and neither was listening to this song and grinning like a troll doll with a tub full of hair gel."

Consider that a mere scratch on the surface of what you're about to encounter. The best reviews of the year, as contributed by you. Hold onto your butt!