Grace Turner, a singer songwriter from Newcastle, Australia is renown for her emotionally-driven indie-folk songs, which are intensely personal. Turner has lived immersed with creative influences; her mother a visual artist and her father a poet. Falling somewhere between alt country and indie rock, her exquisite, smoky vocals coupled with her knack to write emotive, vulnerable songs is nothing short of addictive. 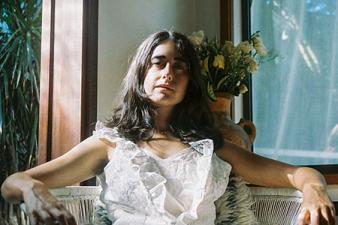 Grace Turner will be growing her own!

i'm loving the rawness of this one from grace, it's impassioned and stirring stuff!

i'm loving the rawness of this one from grace, it's impassioned and stirring stuff!