Loose Change is a soulful hip hop trio comprising of MCs Ellesquire, Rapaport and master beatmaker P Major. The group create boom bap inspired hip hop with a fresh lyricism and heart arresting beats. They are founding members of ascending record label Big Village Records, who they released their debut album through in 2010. Loose Change formed in 2008 and were brought together with the intention to make a crew that focused on a more laidback and soulful approach to hip hop, with a nod to 90’s pioneers such as Tribe Called Quest, Pharcyde and Slum Village. The trio are releasing their second album Listening Party on October 4th through Big Village Records. 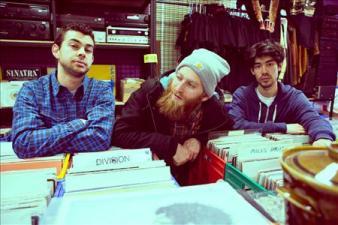 This is cool...Especially after an election campaign.

This is cool...Especially after an election campaign.