chanteuse noun(literary) a female singer, especially one who sings on the stage in a theatre or bar where elegant people fall about in frantic and frenzied splendour.

What can the audience expect from you at the Big Day Out ?

They can expect us to be really excited! They can also expect some snare-destroyingly loud drumming and mild cases of tourrettes from several of the band members. And excessive mention of neil young.

Tell us about the band - I believe there's some musical pedigree in there..

Washington has kidnapped members of The Cat Empire, the bamboos and Jackson Jackson to be the parts and wheels of the Washington machine. She tied them up and played Chumba Wumba to them for eight days solid until they relented and agreed to it.

Australian music is the Powerful Owl. With a fever. 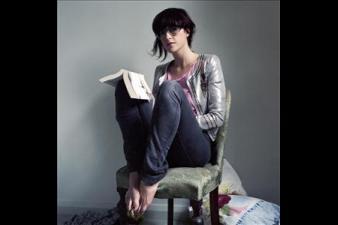